Great day out to Newcastle with Ann Taylor and Rebecca Woods to present a taster of our York CPD work with teachers of English Language A level at the inaugural English: Shared Futures conference. 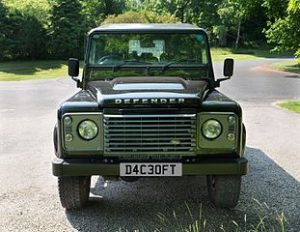 Some Word of Mouth discussion on uptalk (that going up at the end even when it’s not a question thing?) features in a Radio 4 in Four clip.

I have to acknowledge that everything I learned about uptalk I learned from Paul Warren’s excellent (2015) CUP book of the same name.

In which I attempt to explain what intonation does for a living in an episode of BBC Radio 4’s Word of Mouth, with Michael Rosen and Laura Wright, on the topic of  “Intonation: The Music of Speaking”.  Available as a podcast.

A big thanks to Justin Watkins of SOAS for sharing the Burmese tones sound files which we used in the programme (and which also appear in the Illustration of the IPA for Burmese).